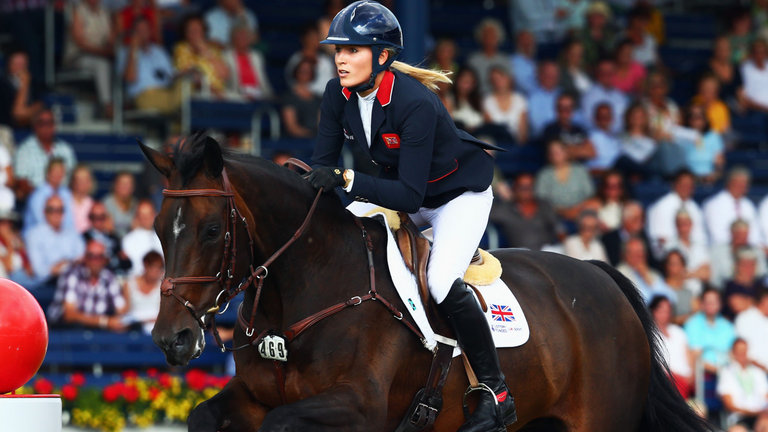 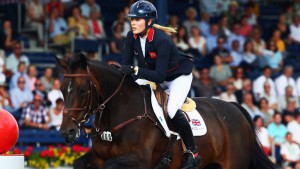 Young British showjumper Jessica Mendoza was honoured with the Longines Rising Star Award at the FEI Awards 2015 – capping an immensely successful year for the 19-year-old.

Hollywood actress Bo Derek presented the awards – labelled as the “Oscars of the equestrian world”.

Mendoza secured ten wins in the past year, with a particular highlight representing Great Britain at the 2015 European Championships. Her selection made her the youngest British senior championship team member for almost 40 years.

She also played a key role in Britain securing Olympic qualification at the Aachen Championships where the team finished fourth, narrowly missing out on a medal.

“I want to say a huge thank you to everyone, I really wasn’t expecting this,” said Mendoza, who beat off five other nominees. “I’m so proud to be here tonight and receive the Longines Rising Star Award. I am honoured to be amongst such great sporting talent.”

Four other winners were recognised for their achievements. They are: